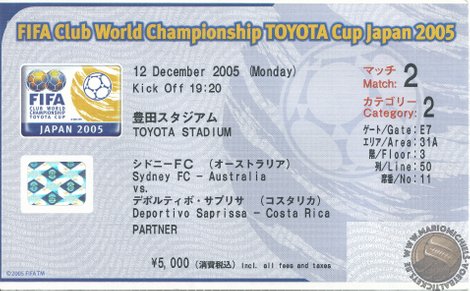 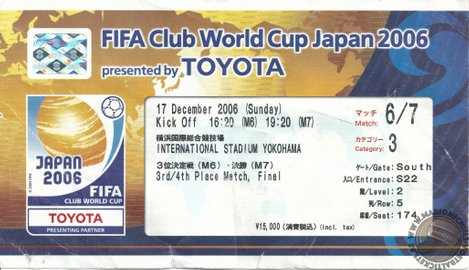 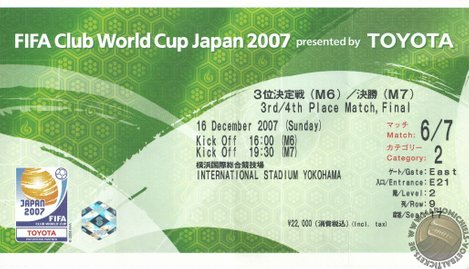 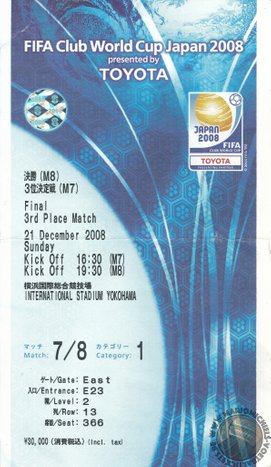 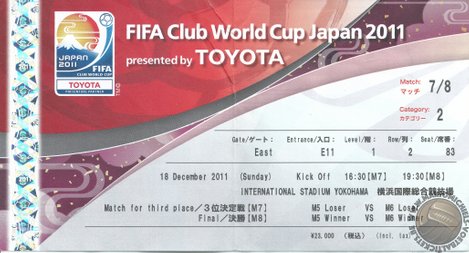 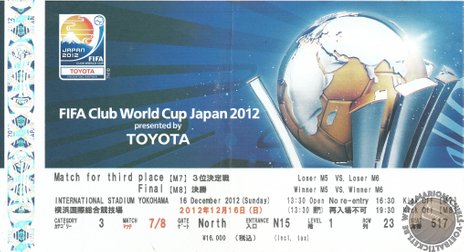 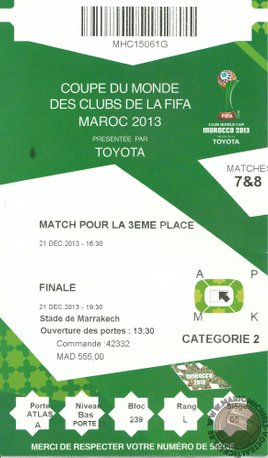 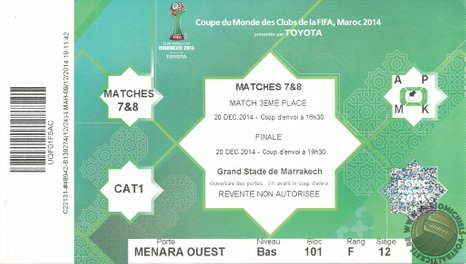 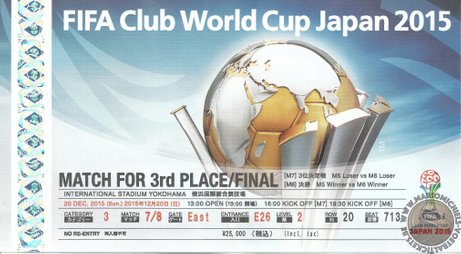 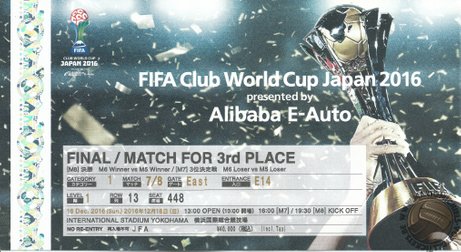 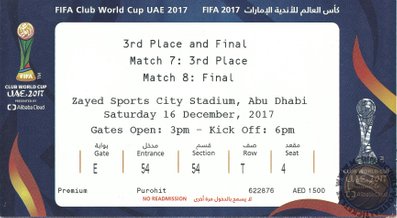 The event was postponed to 2021 due to the COVID-19 pandemic, as the AFC, CONMEBOL, and CONCACAF champions would not have been decided in time for the tournament.

Originally to be held in December 2020, on 17 November of the same year FIFA announced that the competition would be played between 1 and 11 February 2021.

On 4 December 2020, the FIFA Council announced that the Club World Cup, using the previous format, would be held in late 2021 and hosted by Japan. However, on 8 September 2021, the Japan Football Association dropped its commitment to host the tournament, owing to the possibility of restrictions on fan attendance due to the COVID-19 pandemic in Japan.
Numerous countries expressed interest in hosting the tournament as bidding was reopened, including Brazil, Egypt, Qatar, Saudi Arabia, South Africa, and the United Arab Emirates.
On 20 October 2021, the FIFA Council announced the United Arab Emirates as the host of the tournament, and postponed the event from late 2021 to early 2022.